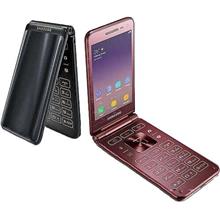 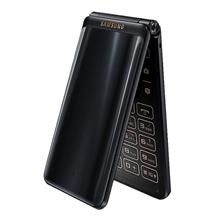 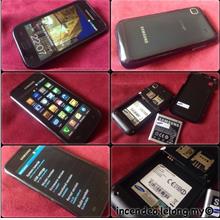 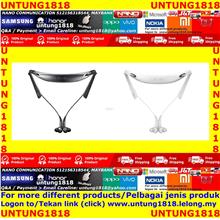 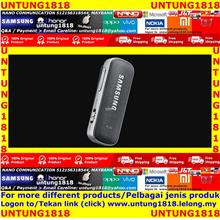 Samsung - The New Range of an Android

Beginning as a small export business in Seoul, Korea, Samsung commonly known as a company based in consumer electronics products. This familiar brand has grown to become one of the world's largest electronics companies, specializing in media and digital appliances. Household also known familiar with their electronic products like refrigerators, washing machine, LED TVs and pantry appliances like microwave ovens. Every each of electrical appliances from the Samsung brand bears the same smart design and user-friendliness to all of their customers.

Today Samsung's innovative ideas and top quality products also the processes are world recognized while they got themselves a lot of attention with their range of smartphones products like Samsung Galaxy phones and tablets that very friendly user to variety demand from customer. It is also based on Google’s Android operating system.

Samsung Galaxy Series - Your Galaxy is in Your Hand

Samsung Galaxy S7 design are more to simple and thin than the others galaxy series. But it still maintains the durability of the phones. The slim design and sleek surface is very comfortable to hold onto and very light. Still on the same function, users still able to access through hundreds of thousands of apps via Google Play. Samsung Galaxy S7 also comes with water and dust resistant functionality.

Samsung has also introduced Samsung Galaxy Tab version which is still same version like smartphone. It is actually wider screen of tablet running on the Android operating system. The tablets are placed to go head-to-head against Apple's iPad which is known as the pioneers of this market. These gadgets have higher portability and ease to carry anywhere. So, let's enjoying the total satisfaction of Samsung Galaxy Tab.

Digital consumers surely will be interested with Samsung Tab Series because it can save your limited budget while having the best digital content from Tab series like Samsung Galaxy Tab S2.

Everything offered by Samsung, including the latest Samsung Galaxy phones, tablets and TVs, are available here on Lelong.my through the online store. Consumer also shop the latest product of Samsung like Samsung Galaxy S7, Samsung Galaxy Tablet Series and Samsung Galaxy J Series at the reasonable price. Regarding to the wide range of Samsung products that Lelong.My have, we frequently hold Samsung sales promotions in term of discount the add on promotion. Thus, please check back and browse around the store as many times as possible. You may be the lucky customer to enjoying the super promotion!

Brands related to Samsung including :