Xiaomi Mobile was founded in 2010 and has grown rapidly within this time with their various quality technology of remarkable hardware, software and internet services. They incorporate their user's feedback into the product range includes the Xiaomi Mi Max 2, Mi Note, Mi 6, Mi Power Bank and other accessories. In 2014, more than 61 million products sold and it's expanding its footprint to become a global brand across the world. The Mi stands for "Mobile Internet' and 'Mission Impossible' as they faced many challenged to be in a top 5 smartphone vendors globally and most recently become a Google partner for launch the next phase of Android One. To be in one line with the world, Xiaomi Malaysia is growing demand for affordable smartphones and helping the company expands its market presence. Thus, if you want top end hardware in the cheapest possible smartphone, you should look no further than Xiaomi Mi Line. 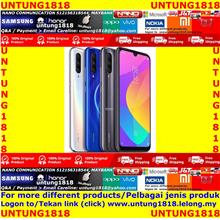 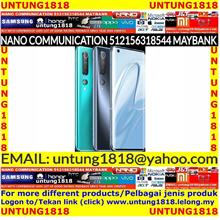 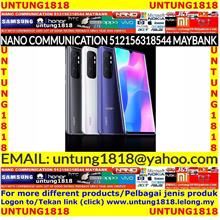 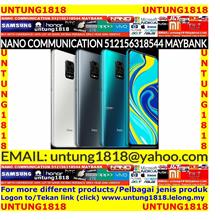 Xiaomi Mobile is one of the latest in China company to release their gadgets into the smartphone market. Sleek, smooth and elegant is the offered phone design to customers. Xiaomi improving their using MIUI besides they also incorporating the Android OS in order to achieve better phones specification in the smartphone market. To be a top contender in the market, Xiaomi offered a reasonable price along with their phones quality. So means that they allowing users to have Xiaomi smartphone even the most casual user to get a premium phone without spending that much.

Xiaomi already set up their turning point in this industry by becoming the third largest smartphone manufacturer worldwide, with a variety stocks of their gadgets being sold in the major parts of Asia. They also already gain a high number of Mi phone’s sold at the end of 2014 and significantly become rival to another local competitor. In China, Xiaomi became number one start-up technology brand a long way with controlling their resources to be more effective in production.

Why must be the user of Mi phone?

· The reasonable price other than other brands

· Boost with expansive memory, with 8 – 16 GB internal storage, which you can expand via microSD

· The phones are also equipped with powerful processors.

· Using twin quad-cores to mimic the fast octa-core processing of other known phones.

· Available phones are Xiaomi’s Mi phones comprises the Mi 3, Mi Note, and the Mi 4. Soon, their latest product, the Mi 4i phone will join this premium line of Mi phones.

Lelong always wants a better satisfaction from our customer and buyer. So, we provide an original smartphone through Xiaomi. We also seek to give our customer great experience when shop at Lelong Online Store. The Xiaomi product that offered at our store is almost all of the Redmi Series and Mi Series because the demand at the market is higher. Besides, we also offered a variety add-on to Xiaomi smartphone like Xiaomi accessories and also Xiaomi Powerbank. At Lelong we make our customer transaction going smoothly because the user satisfaction is our priority. What are you waiting for? Grab a chance to use Xiaomi latest smartphone at the best price!

Brands related to XIAOMI including :