Garmin's wearable innovation contains all that you need in a smartwatch geological guide, pulse screen, Bluetooth network, and numerous other valuable things for your open air exercises. The brand's blockbuster is obviously Garmin Forerunner where it is as practical as it is slick. The a la mode part alludes to its different bright ties that can be changed by your disposition. Capacity shrewd, it is all equivalent to the next smartwatches accessible. The main distinction is that the Forerunner has a much moderate sticker price contrasted with the others which makes this model a most loved among thrill seekers. 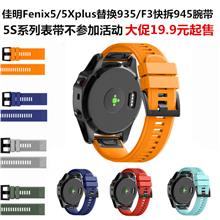 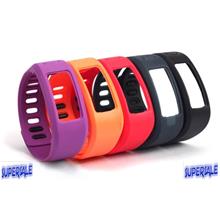 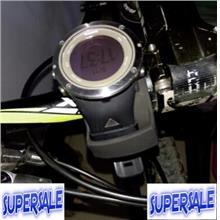 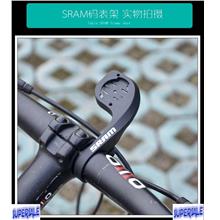 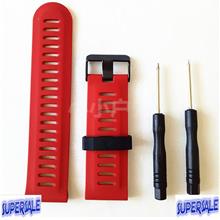 How do you find the right Garmin?

Lelong is an online shopping platform destination where you can discover variety of shoe rack Malaysia that must have in your home. We stock only the best collections of Garmin brand such as Garmin smartwatch and we stand behind every product that we sell. We strive to provide the best value and quality products at all times through various products like Garmin GPS, Garmin Fishfinder and many more. As a prove, we are trusted online retailer in Malaysia, we have a massive range of products at the absolute lowest prices offering great savings to our shoppers all year round.

Brands related to Garmin including :