The most forward thinking iPhone ever: iPhone 5s

This smartphone designed and marketed by Apple Inc. It is the sixth generation of the iphone, succeeding the iPhone 4s and preceding the iPhone 5s and iPhone 5c. It was released on 12 September 2017 and being introduced as a new standard for smartphone for their new beautiful and refined design Touch ID. Apple Inc imagines delivering desktop class architecture in the palm of your hand with iPhone 5s. Surprisingly, the demand for the new iPhones has been incredible and Apple had sold out more than nine million new iPhone for the first weekend sale for their new color features, gold. For those people who likes to hold onto their device, the iPhone 5 exactly a good starting point because from CPU and GPU standpoint, the 5s could be the future proof for you. iPhone 5s is at the top of the heap and does set the bar in the crowded smartphone market and it was a fantastic upgrade for iPhone new module. Following the demand and market sale, Lelong are not missing the place to bring the most forward thinking iPhone to our online store. Let's be part of this changing and own your iPhone at our Lelong! 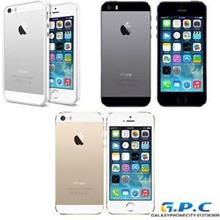 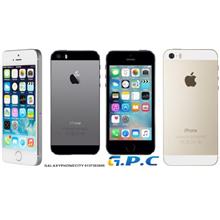 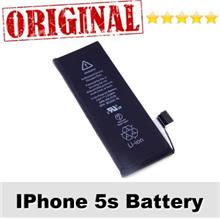 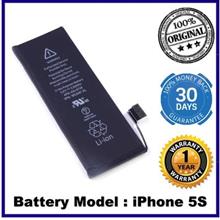 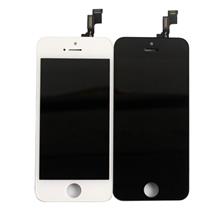 Why need to buy an iPhone 5S?

Brands related to Iphone 5s including :