The history of solar panel begin back than 100 years ago. Solar energy was used for the production of steam and then be used to drive machinery. It was discovered by Edmond Becquerel and invented in 1893 by Charles Fritts and was formed by coating sheets of selenium. This is the beginning of the device that we called today as solar panel. The first world’s silicon solar cell was patented in 1941 and let to the first solar panel in 1954. It was found in used in space satellites before become the trend in usage of calculator around 1970. Nowadays, solar panel are used widely for variety applications such as form of solar cells in calculators, provide solar power to entire homes and commercial buildings. 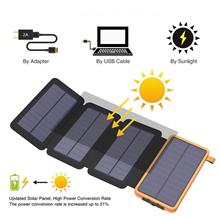 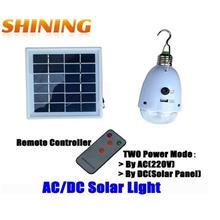 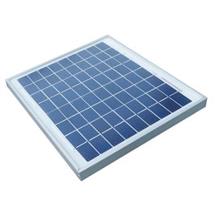 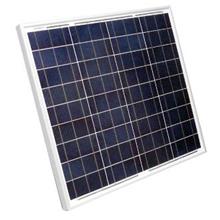 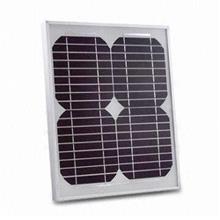 Malaysia has a potential to establish large scale solar power installations due of its equatorial region. Government recognizes the potential of solar energy as an alternative to ensure the sustainability of energy resources. They keen to develop solar energy as one of the significant sources of energy in the country to promote the utilization of solar panels energy and reduce dependence on fossil fuel in Malaysia. To respond and support this green technology project, Lelong online store contribute by selling a numerous of solar panels with solar panel kits for fulfilling demands around Malaysia. There are a lot of choice for solar panels in our online store, you just need to pick the one you like.

Why we should buy solar panel?

The benefits of solar panel are known worldwide and many governments of nations are using it more efficient way. Unfortunately, people often question 'Why they need the solar panel?'. Here are a few reasons why you should consider buying for solar panel

Brands related to Solar panel including :